Hola from Gran Canaria!
My name is Mauricio and on behalf of my team I would like to welcome you to our local branch office situated near the beating heart of the Island, Gran Canaria. We invite you to browse this site dedicated to the beautiful island of Gran Canaria and I hope to see you soon!

Brands are strongest when they move people and awaken feelings. Therefore, brands must live and, above all, must convey experiences. And precisely for that reason we support you on site in the Balearic and Canary Islands as well as on the Spanish mainland.

The maximice brand is led by our two Managing Partners, the Mallorcan Juan Miguel Caldentey and the German Markus Müller. And with great success, as the current roster of 30 international event professionals shows. Together we organise meetings, incentives, congresses and events for renowned agencies and companies from around the world. Our 360° Service – always on-brief, on-time and on-budget – is what convinces our clients.

From our head office in Mallorca we coordinate our units maximice events corporate, maximice events automotive and maximice events congress. To professionally carry out your events in Spain, we have own offices with experienced teams in Barcelona, Ibiza, Valencia-Alicante, Marbella-Málaga, Madrid as well as together with a long-time cooperation partner in the Canary Islands. That multitude of offices and our on-the-spot insider knowledge enable us to stage extraordinary events on the Spanish mainland and all its islands. Always staying true to our slogan and philosophy: AIM HIGHER. So just let us know and we can aim higher together.

Gran Canaria is also known as "miniature continent" due to its geographical and climatic diversity and the differentiated flora and fauna. The island counts 14 micro climate zones which is due to the trade winds climatically in the moister north and the drier south. 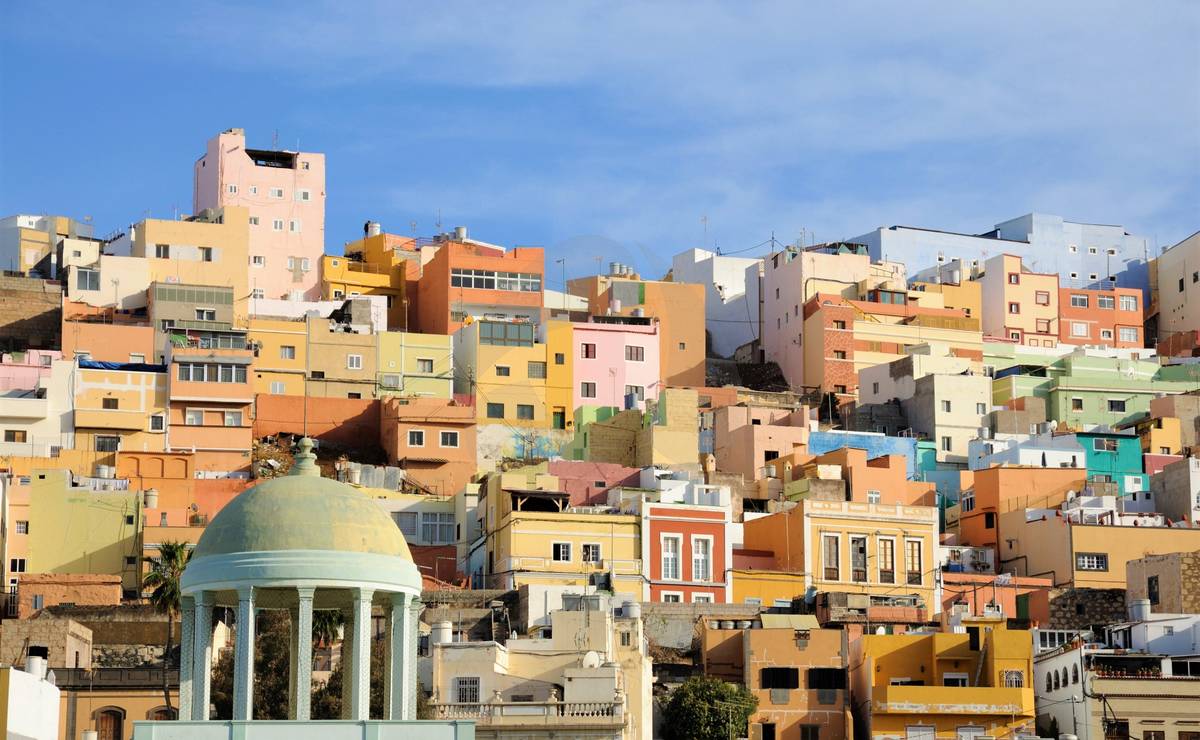 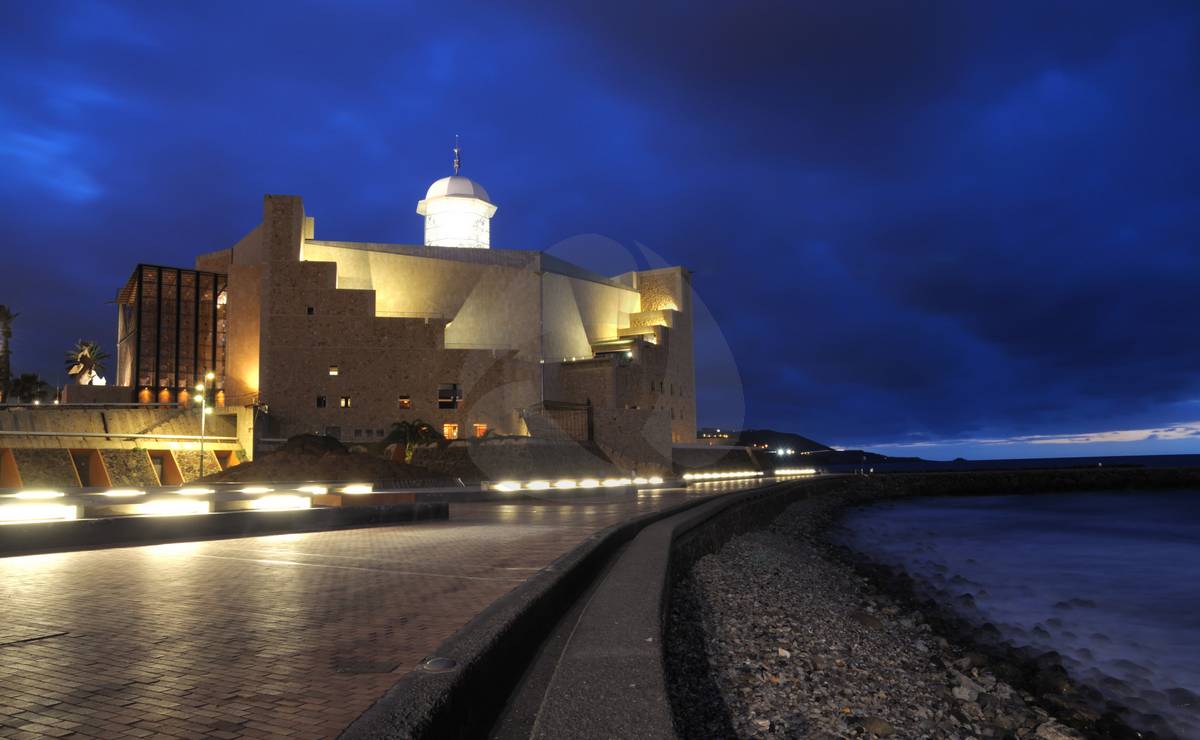 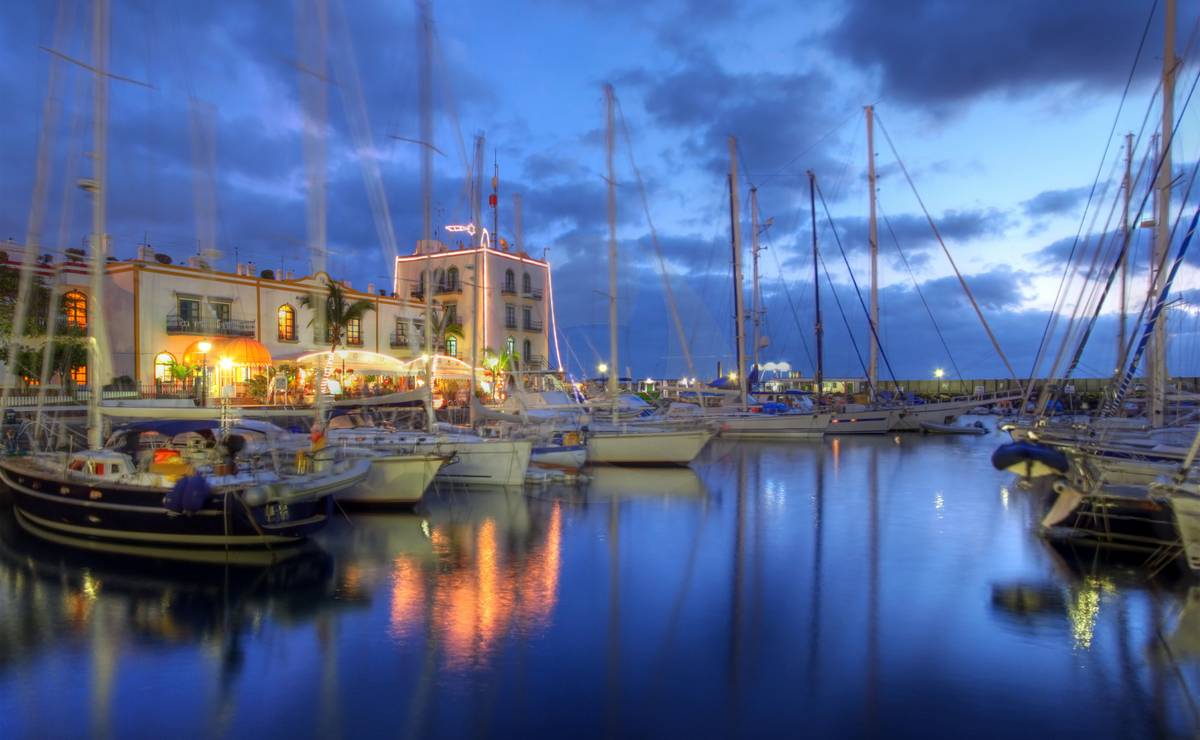 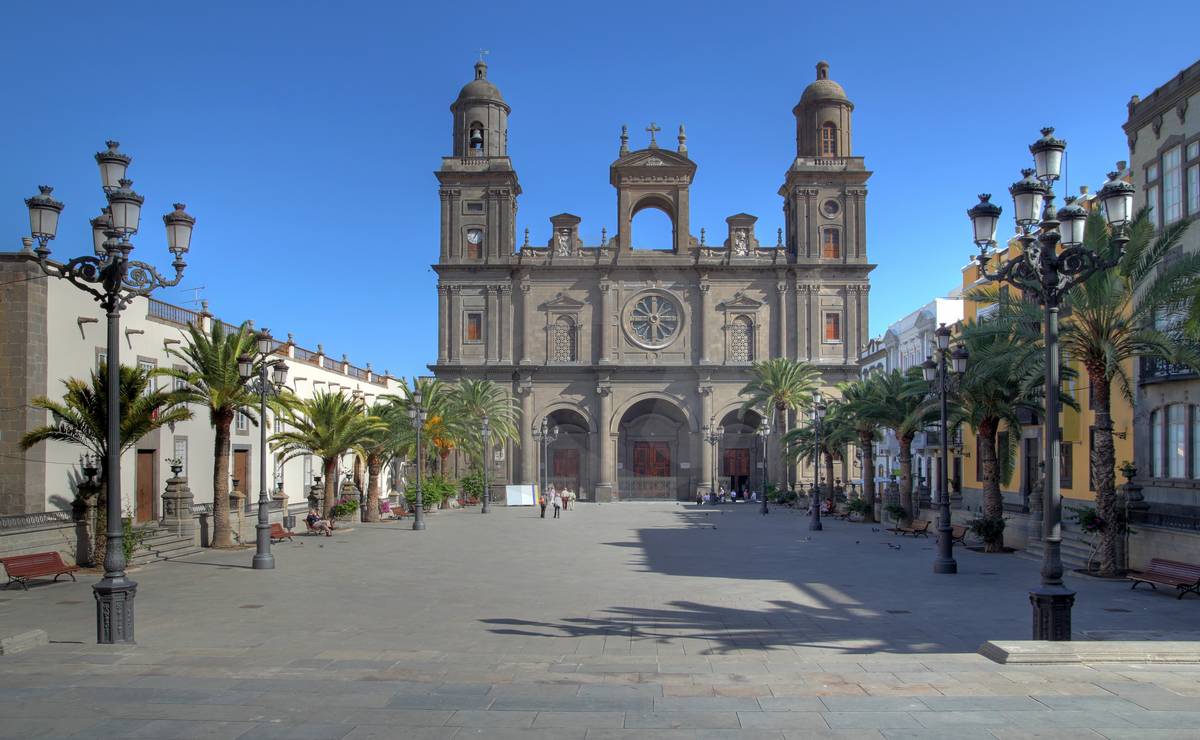 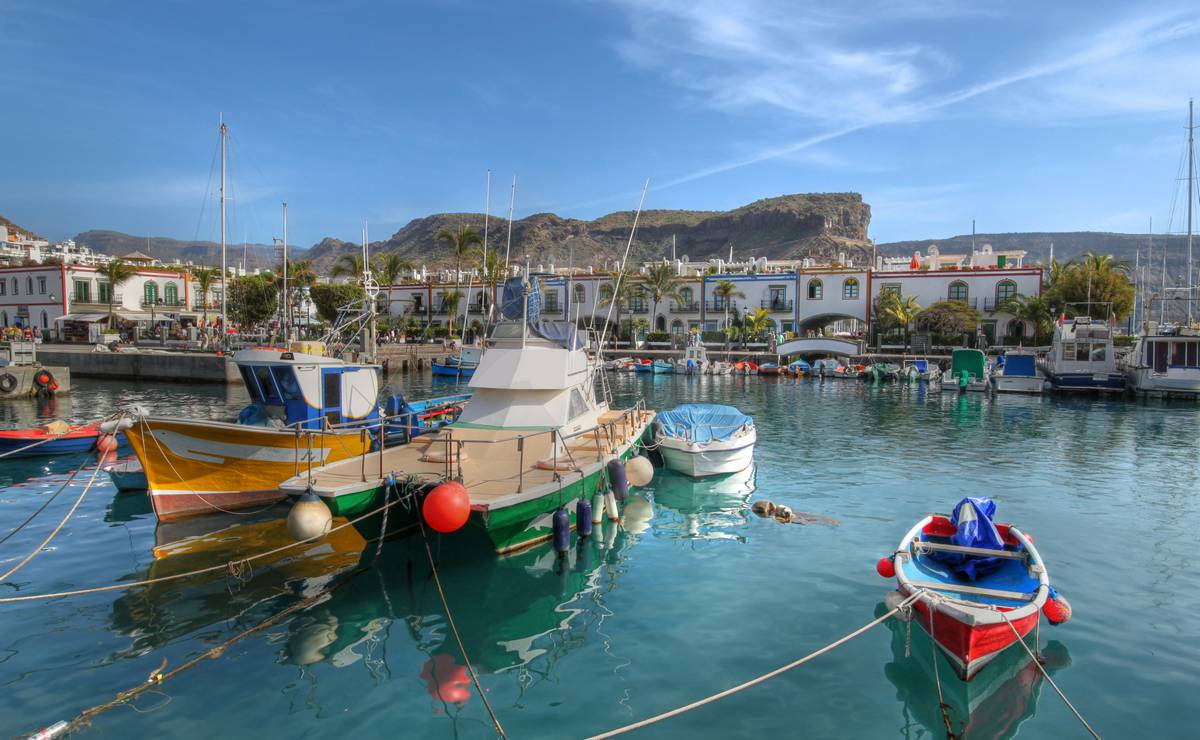 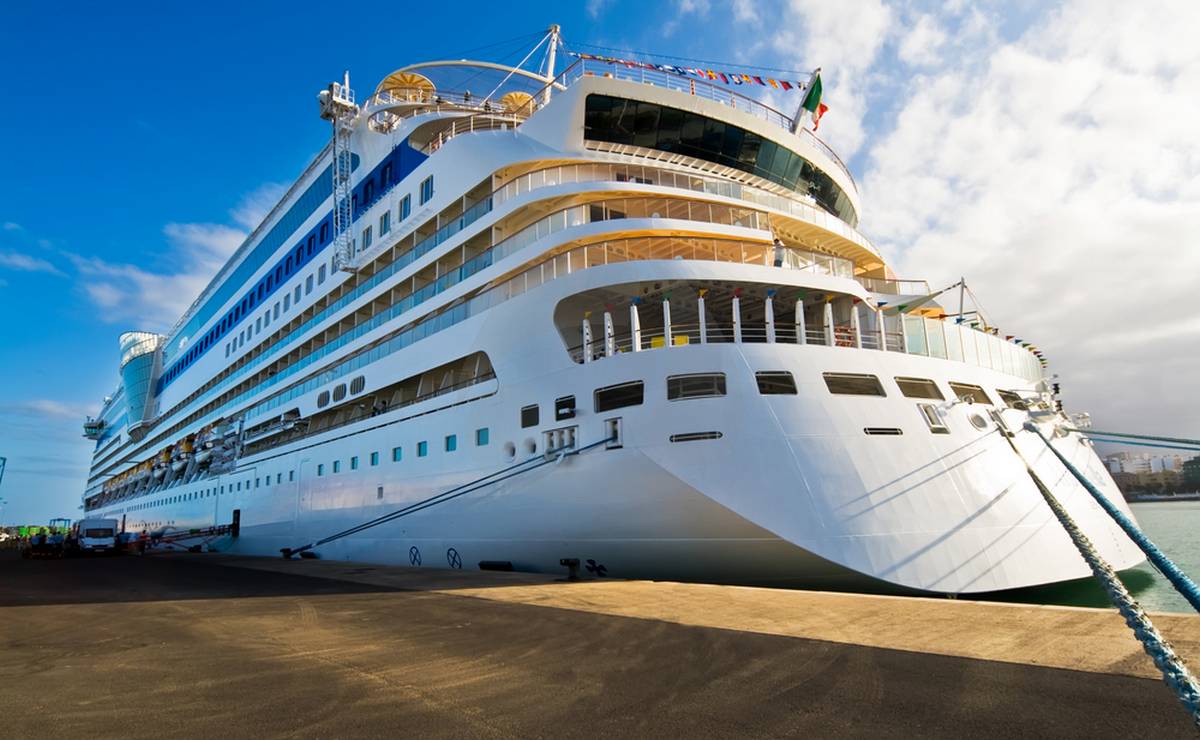 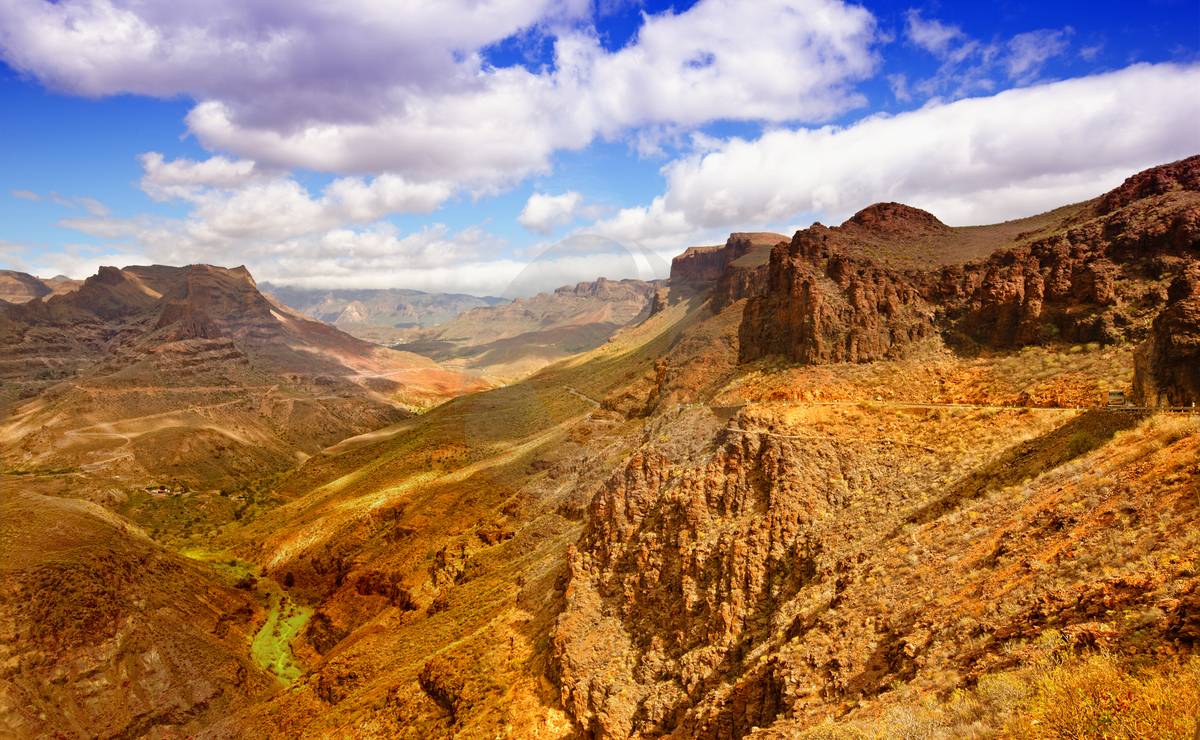 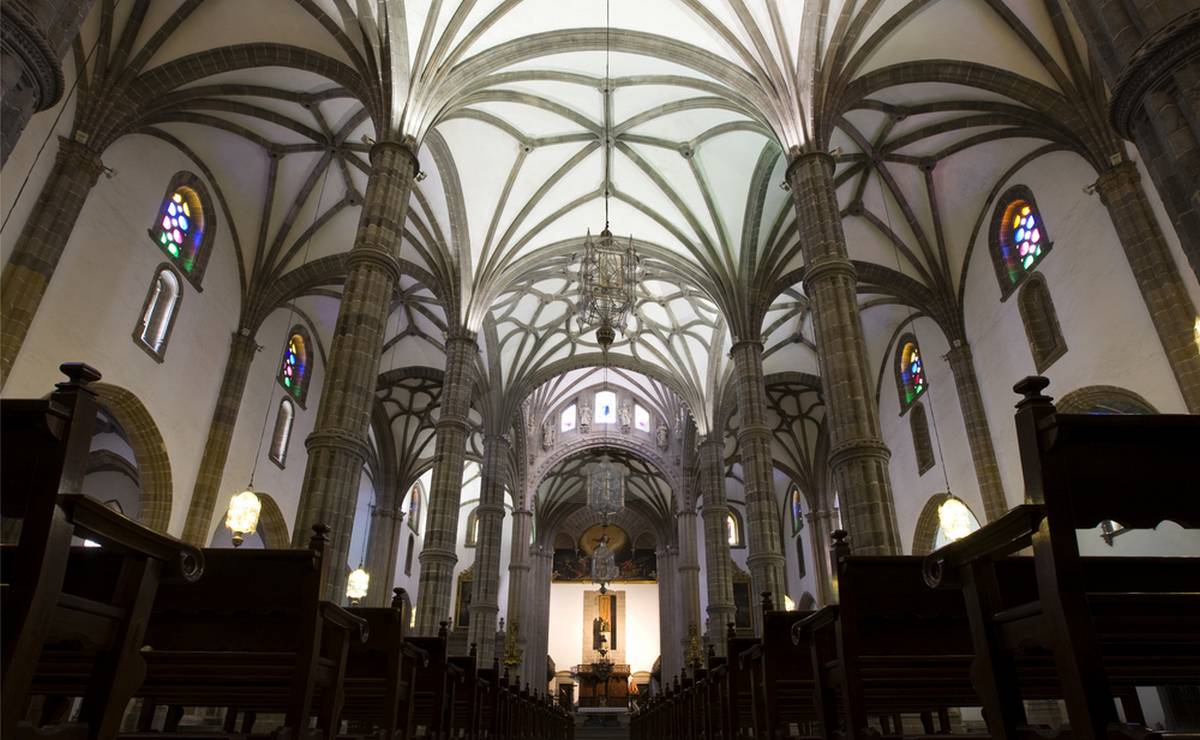 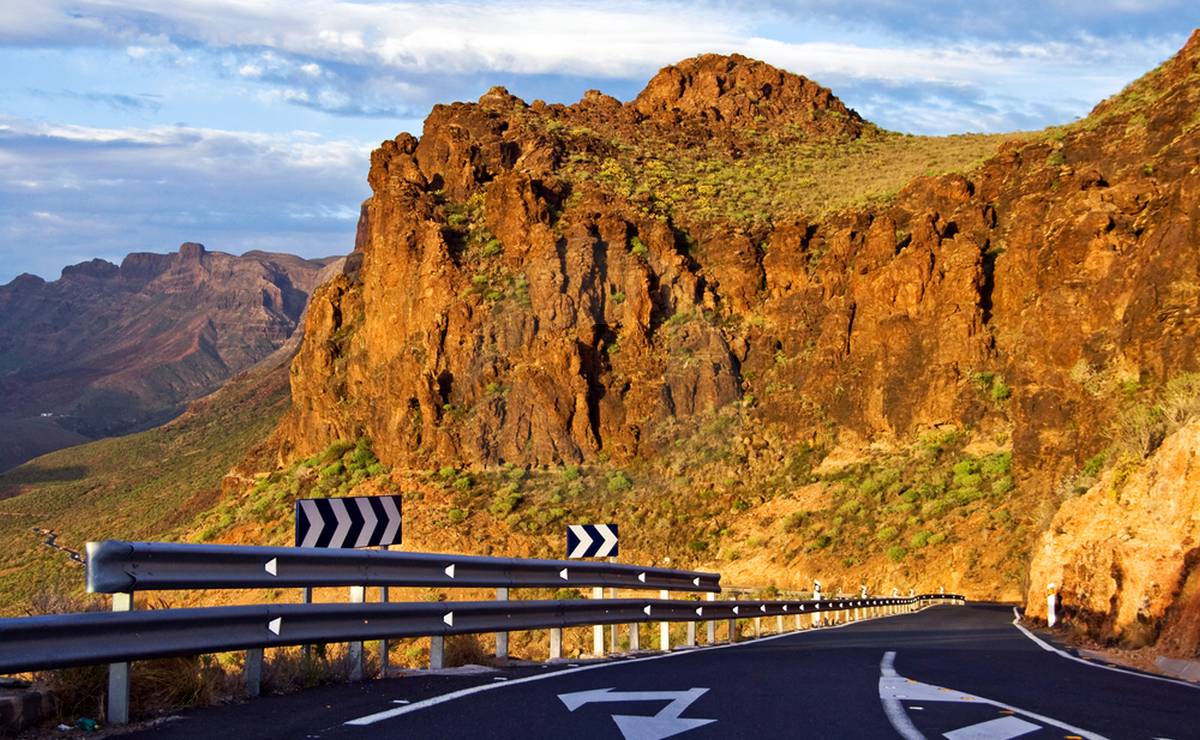 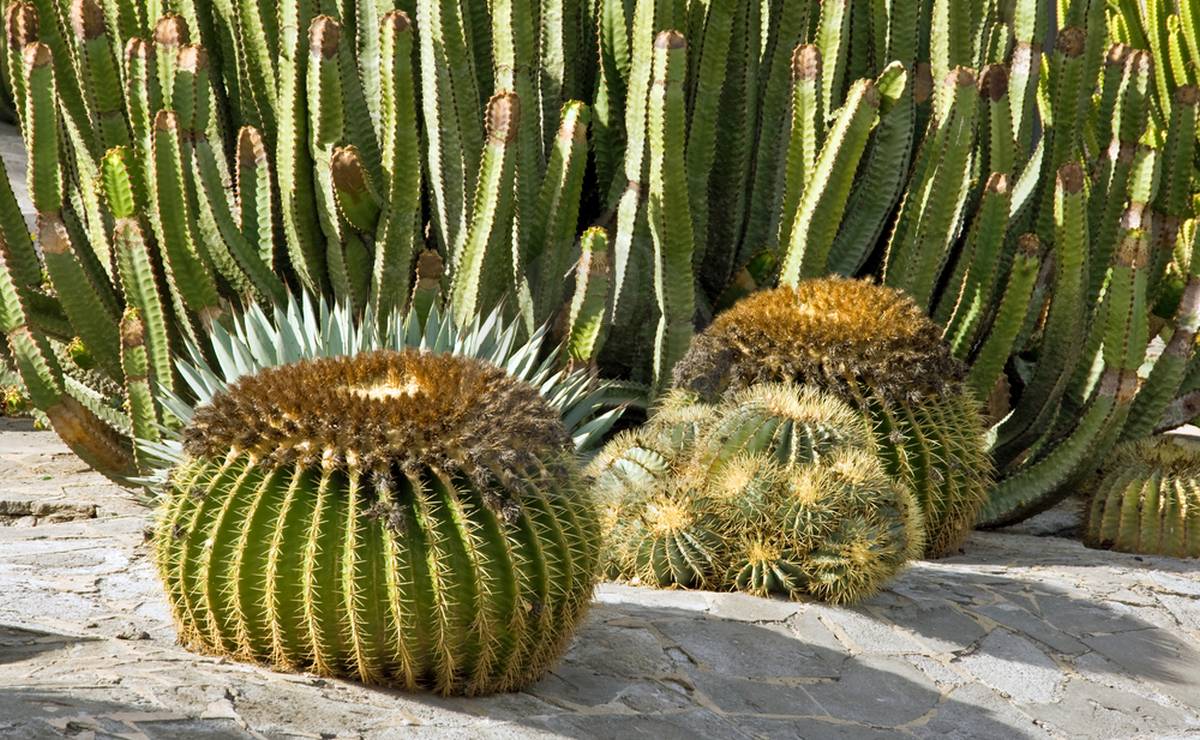 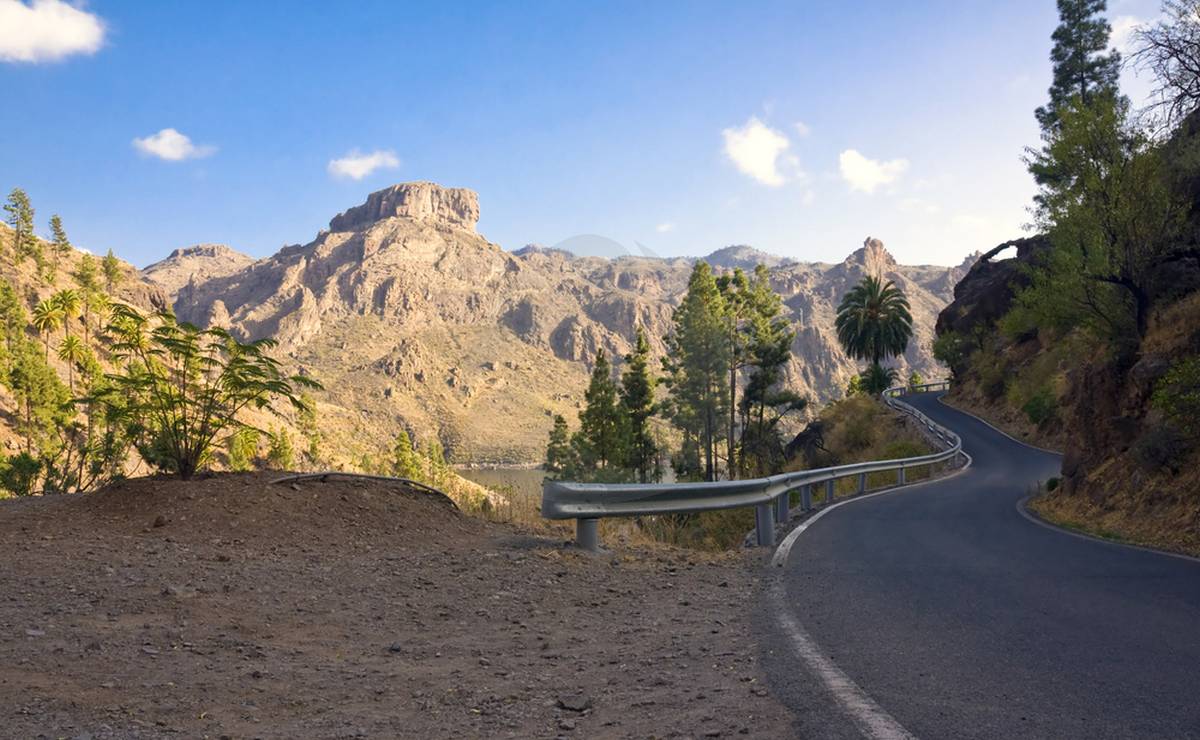 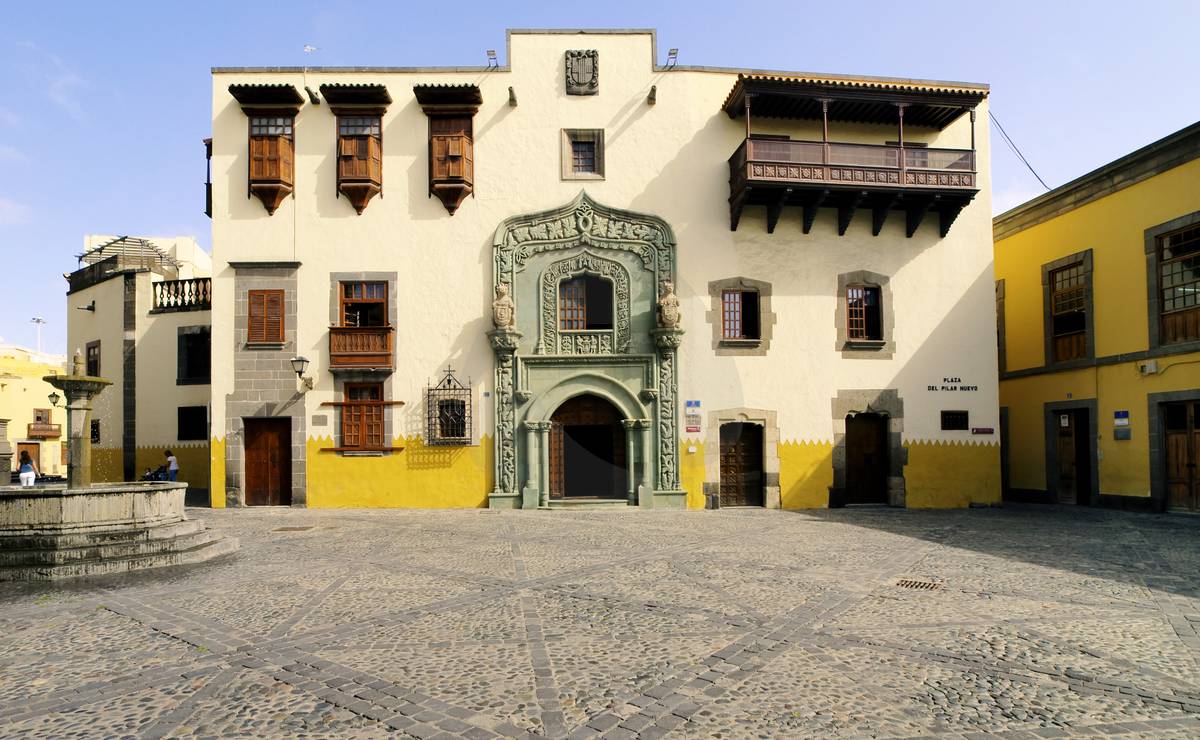 The climate of Gran Canaria is moderate, with a pleasant yearly average temperature of 23º - so that all-season outdoor events can be held. Gran Canaria is the second largest island in the Canaries with a population of about 850,000. However, the almost circular island with a diameter of about 50 kilometers behind Tenerife and Fuerteventura falls to third place.

The capital of Las Palmas de Gran Canaria is known for its lively, cosmopolitan atmosphere with a modern harbor and is an important business and service center in the Atlantic. The colonial old town "Vegueta" and one of the most beautiful beaches in the world are just two of the reasons why it has become one of the most popular tourist destinations world wide.

Also the choice of leisure possibilities is unlimited: from the dunes of Maspalomas over the steep coast in the west to the lush pine forests in the island center. Golf and water sports, hiking in both summer and winter. The hotel availability on such a popular holiday island as Gran Canaria is of course rich and differentiated. The southwestern part of Maspalomas is particularly suitable for meetings and congresses due to the congress hall, Melone Ras, which was built in 1997. There are a variety of high-quality 4- and 5-star hotels, with a total of several thousand beds capacity, all within walking distance. Gran Canaria offers numerous and, above all, many-sided possibilities for the organization of meetings, incentives and congresses, in modern, well-equipped facilities.